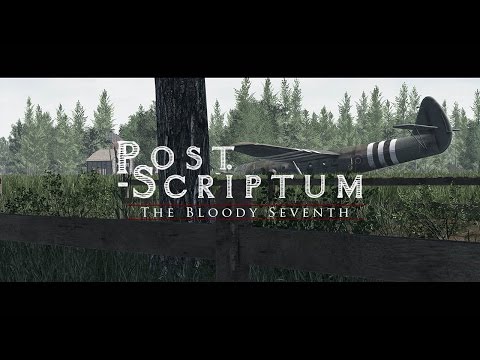 Players will be given the option to fight with the British Airborne Division, British XXX Corps or several branches of the German Army, such as the Wehrmacht or the Waffen SS. It’s a rare opportunity to experience the intense battlefield that was the Battle of Arnhem, which stretched across farms, woods, villages and city areas. Each area is being accurately recreated from archival references that range from street level to aerial images. Whether you’re jumping out of a plane, resupplying friendlies or operating a tank you will find multiple reasons to drop back into the battlefield in this grand scaled representation of a WW2 setting never explored in a large multiplayer environment. 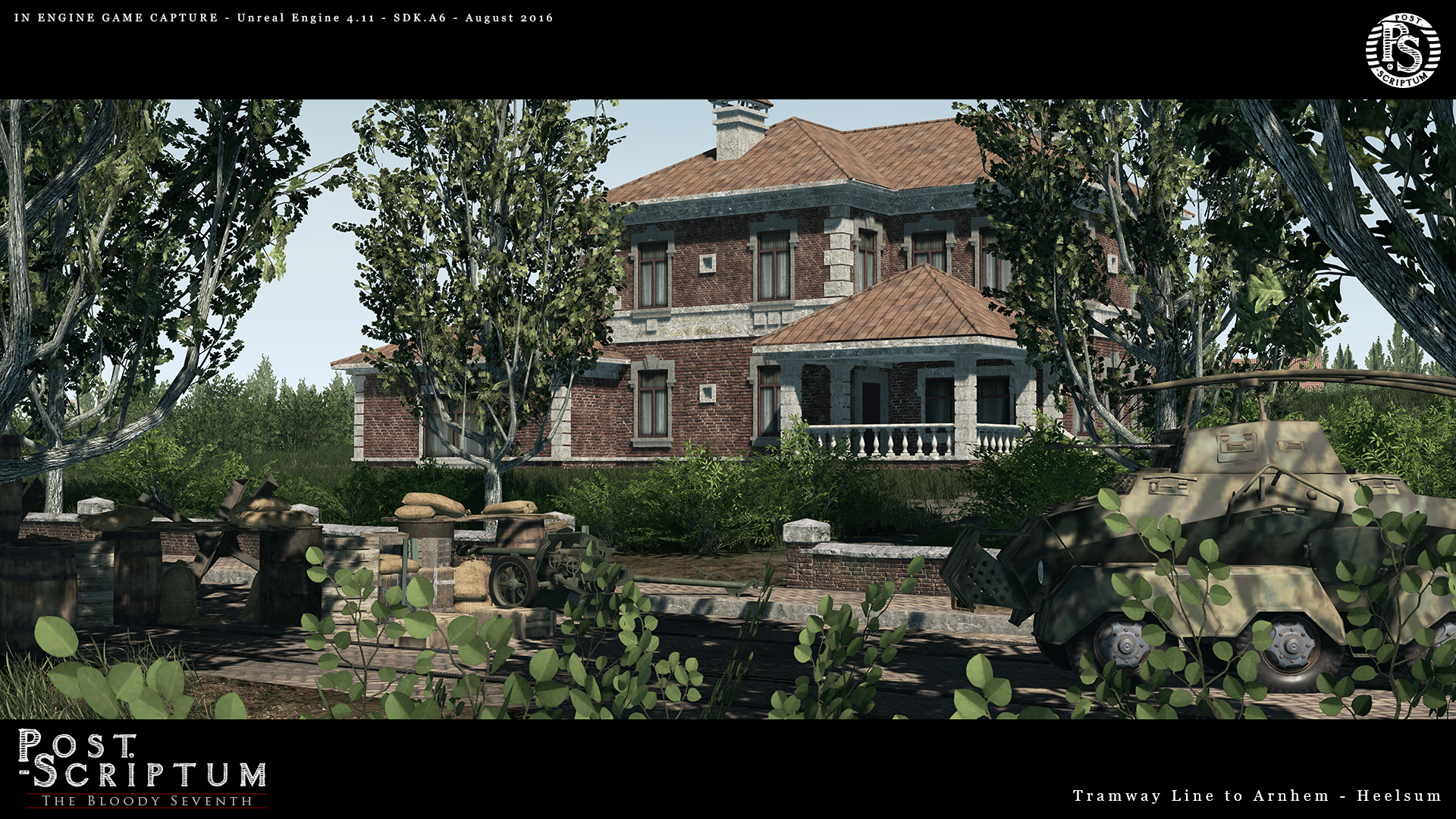 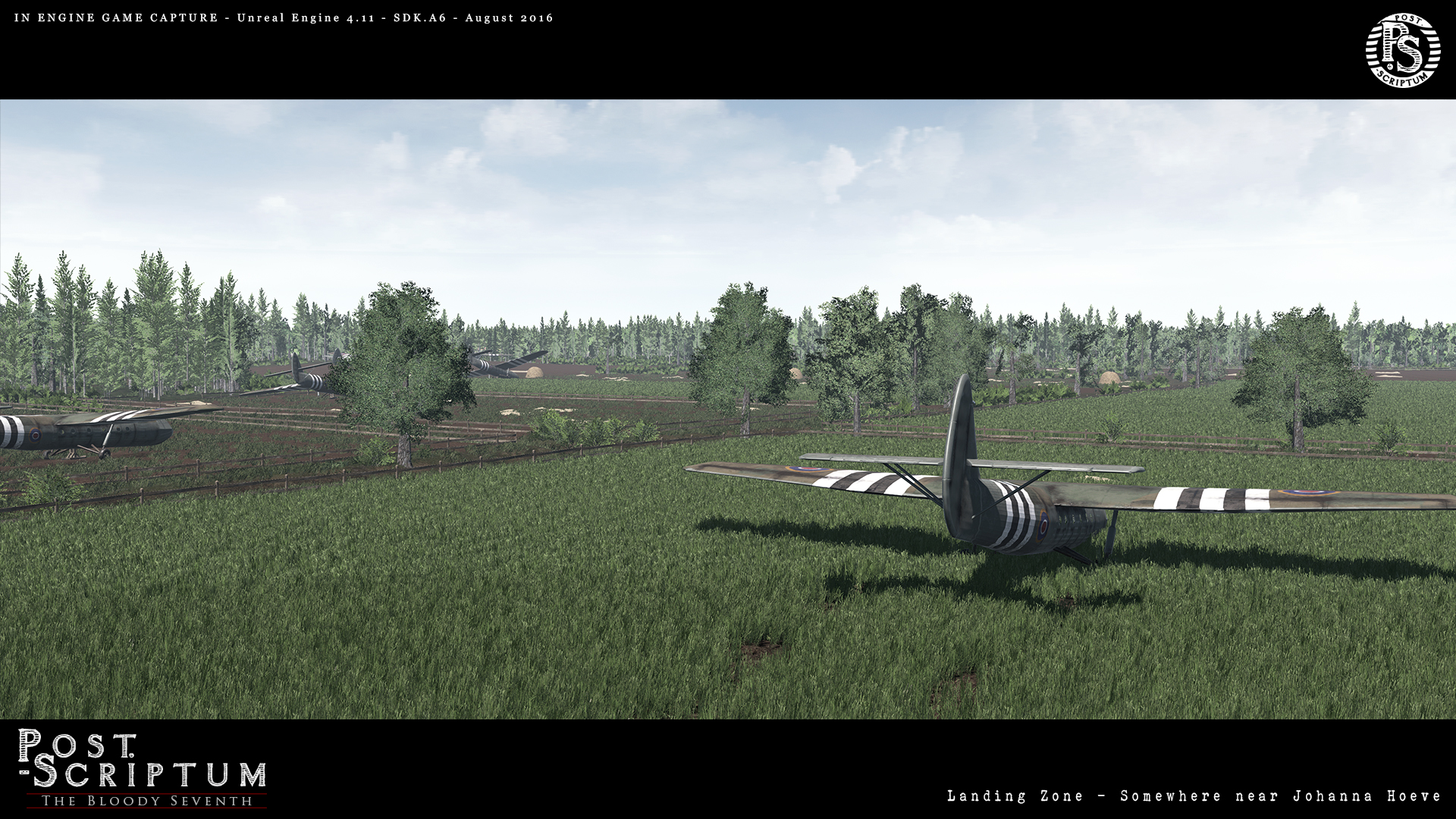 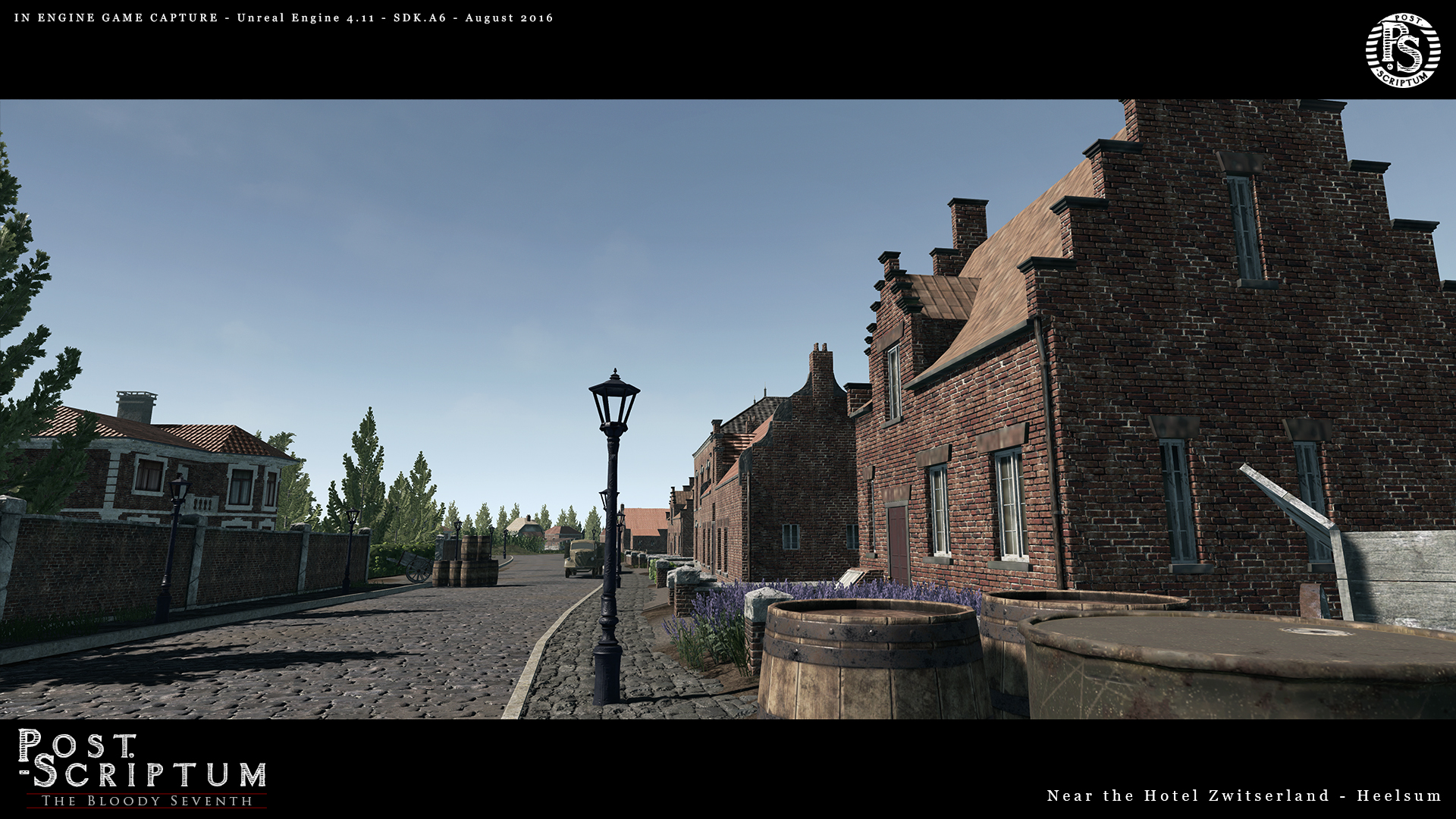 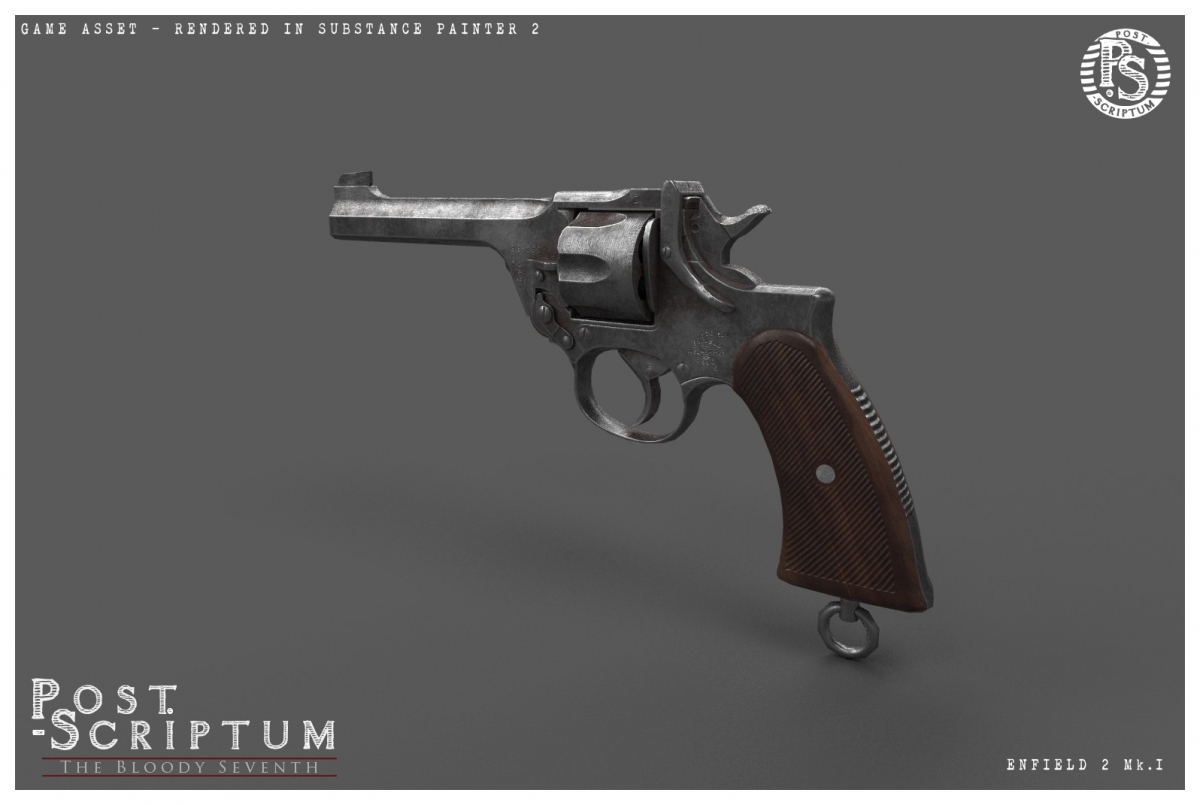 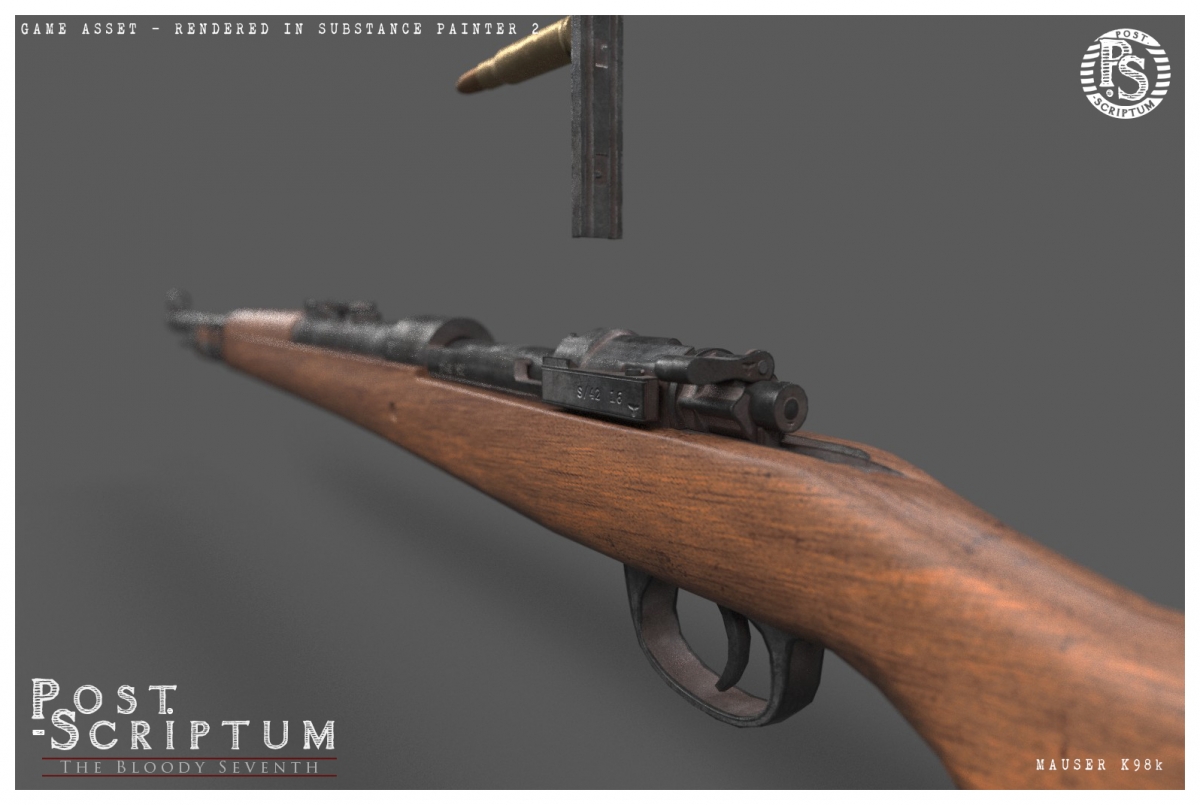 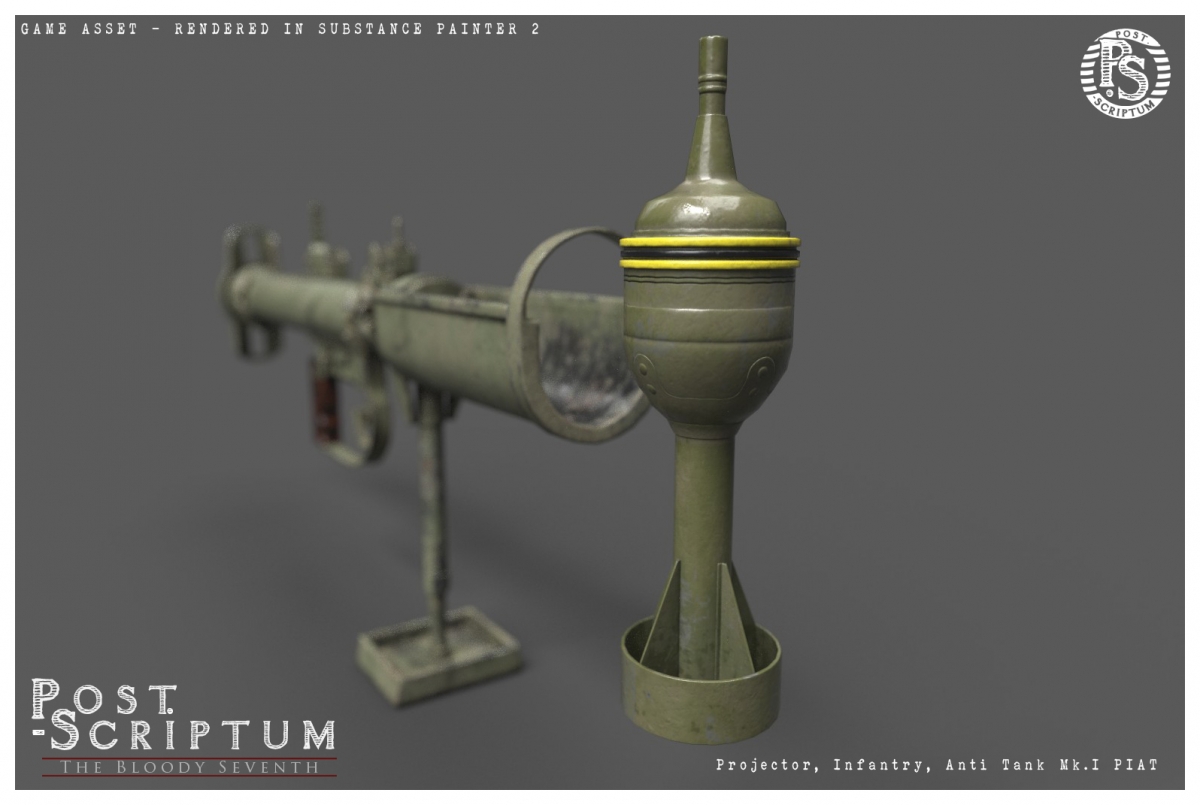 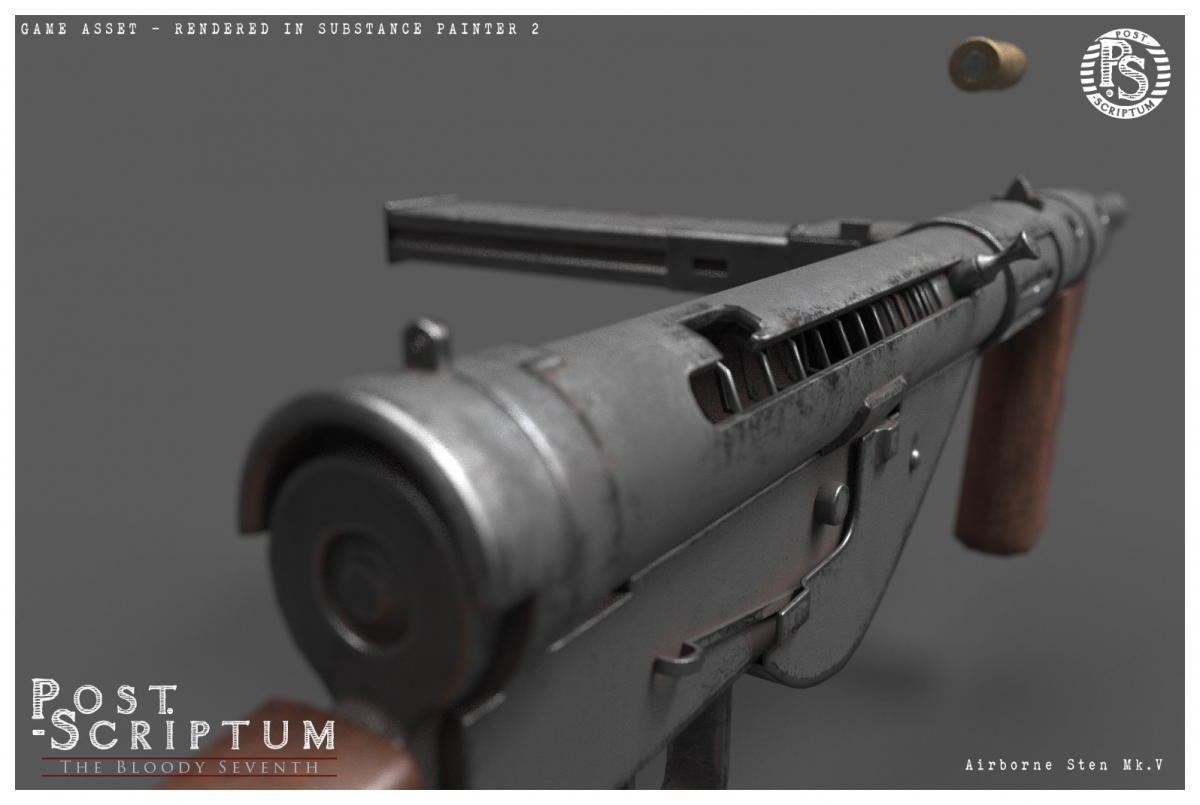