Most of us know what Killing Floor is; one of Tripwires' finest games (implying they don't make anything apart from perfection). While Red Orchestra is all about Realism, Killing Floor is all about feeling awesome. For those that don't know, Killing Floor was originally a total conversion mod for Unreal Tournament 2004. Tripwire approached the creator, asking towards porting the game to RO:Ostfront, he refused. As the years went by and player base declined, he took Tripwire's offer. Tripwire have then developed the game to the point you know it today. 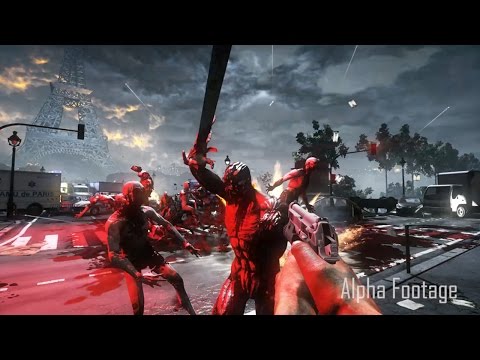 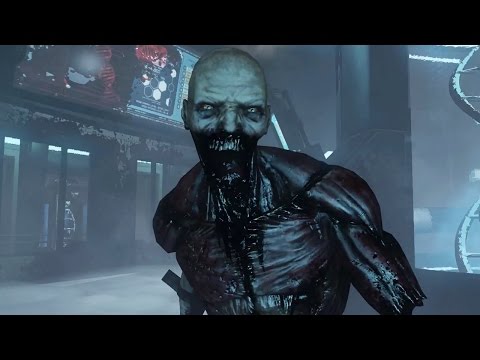 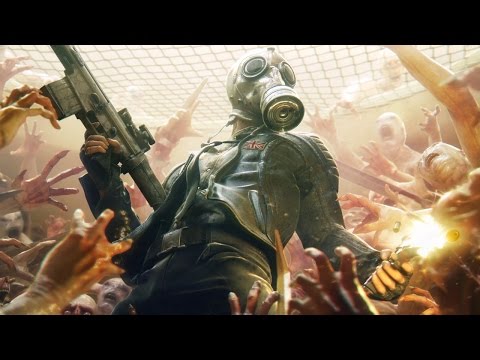 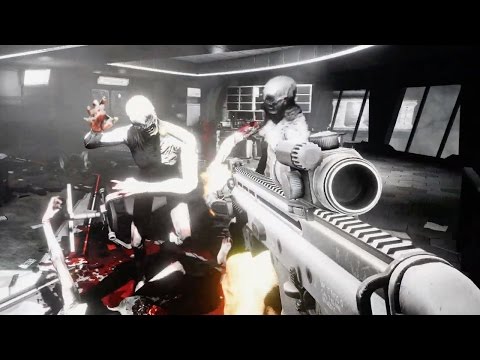