ROID (How to get your ROID): 76561198001569710
Which Game were you banned on? (Arma 3, RO2/RS, RS2, Squad): RS2
Date and Time of Ban 9:55 PM CST 7/24/2019
Name you used when banned: Big daddy
Admin who banned you: Don't know
Why were you banned?: Admin states I used the N word, never did in the match before and early match in which I was banned. Now if the admin states I was being rude and offensive then that was true. Match before called all the SLs they sucked for the match on voice and text. One person also for not going into the cap point in the last few seconds. New match starts commander calls in spooky, AA goes up. I type in chat AA up, commander calls in scout and that is when I tell him "did you not pay attention to AA?" Then banned for using the N word. Video leading to ban - 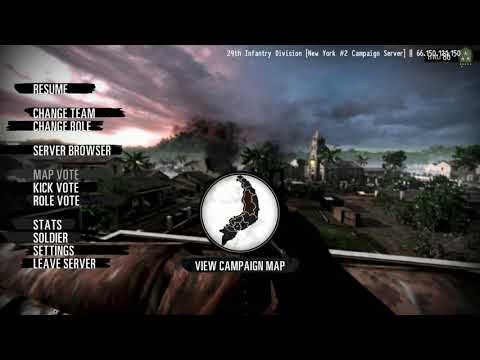 Why should your ban be overturned?: I did not say the N word, if the ban is for foul language then let it be that.