Another year is just about in the books. As we embark on this traditional break over the holiday season, it is also time that we reflect upon the year we had in the 29th.

We had a busy start to the year with not one, but two OCS Scrims in the month of February. Easy Company’s Sgt. Willis of EP2 and Sgt. Kelso of EP3 both proved their leadership abilities, and demonstrated them in combat, earning them both the rank of Second Lieutenant. These events being the first scrims of any sort since the formation of Easy Company in 2017, it was also the first experience in a scrim environment for many members of Easy Company.

In March, we saw Dog Company grow by opening their Third Platoon under the command of WO1 Bruneau. 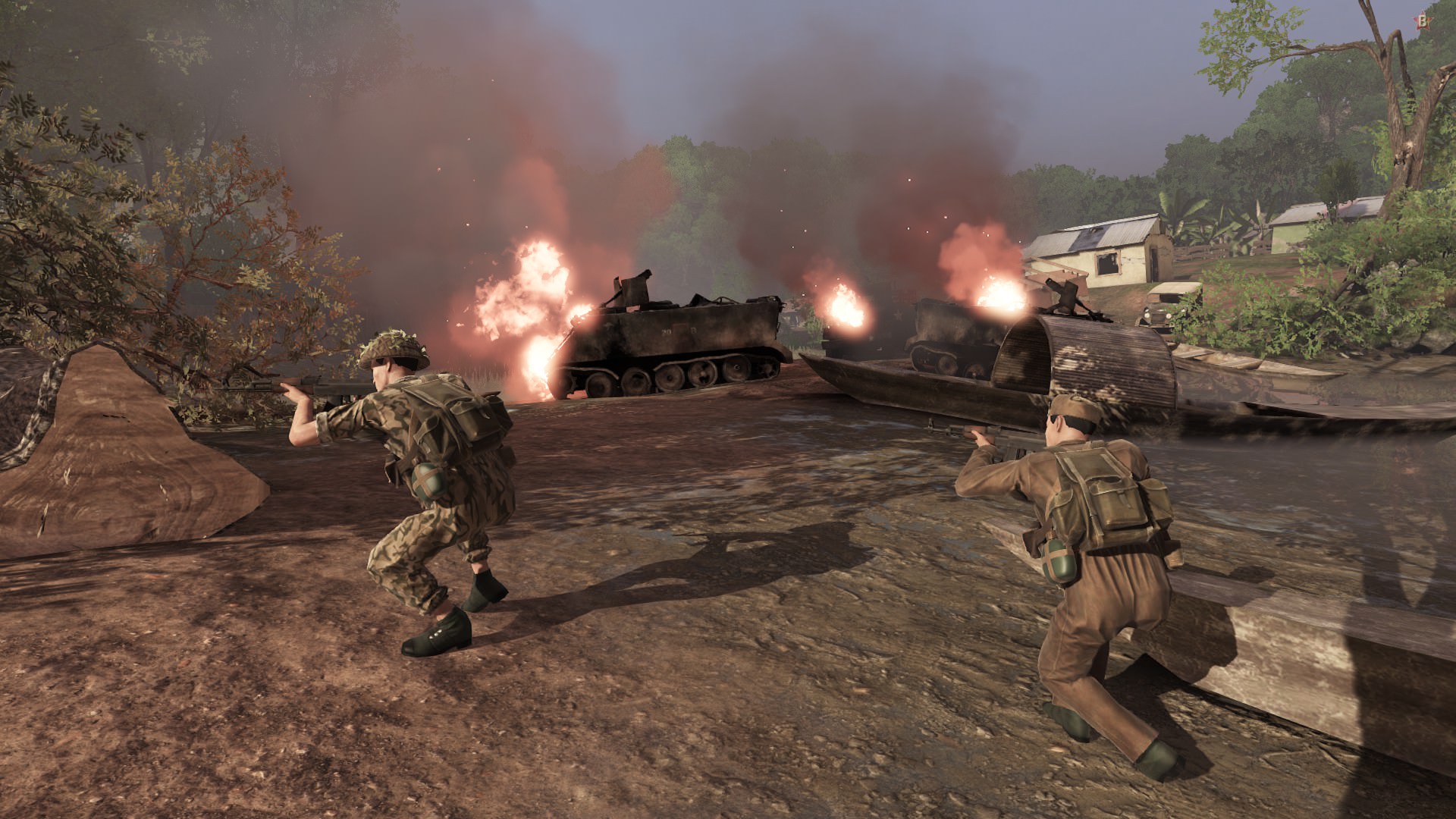 As is tradition, the unit was fooled with an April Fools joke. This year, the benevolent 2Lt. Ochs bought the unit for a mere $5000, granting him the rank of Lieutenant Colonel! While we all would have enjoyed what Lt. Col. Ochs had to offer, I think we breathed a sigh of relief when we learned that Lt. Col. Wheatley would continue guiding the unit.

Immediately after this prank, we got some real news with the announcement of Battalion Drills, which took place for several weeks during late spring and into summer.

Summer was a very busy time in the unit. At the Battalion Level, a Donation Rewards Overhaul went into effect with new recognition for those who donate, along with several interesting jacket updates. 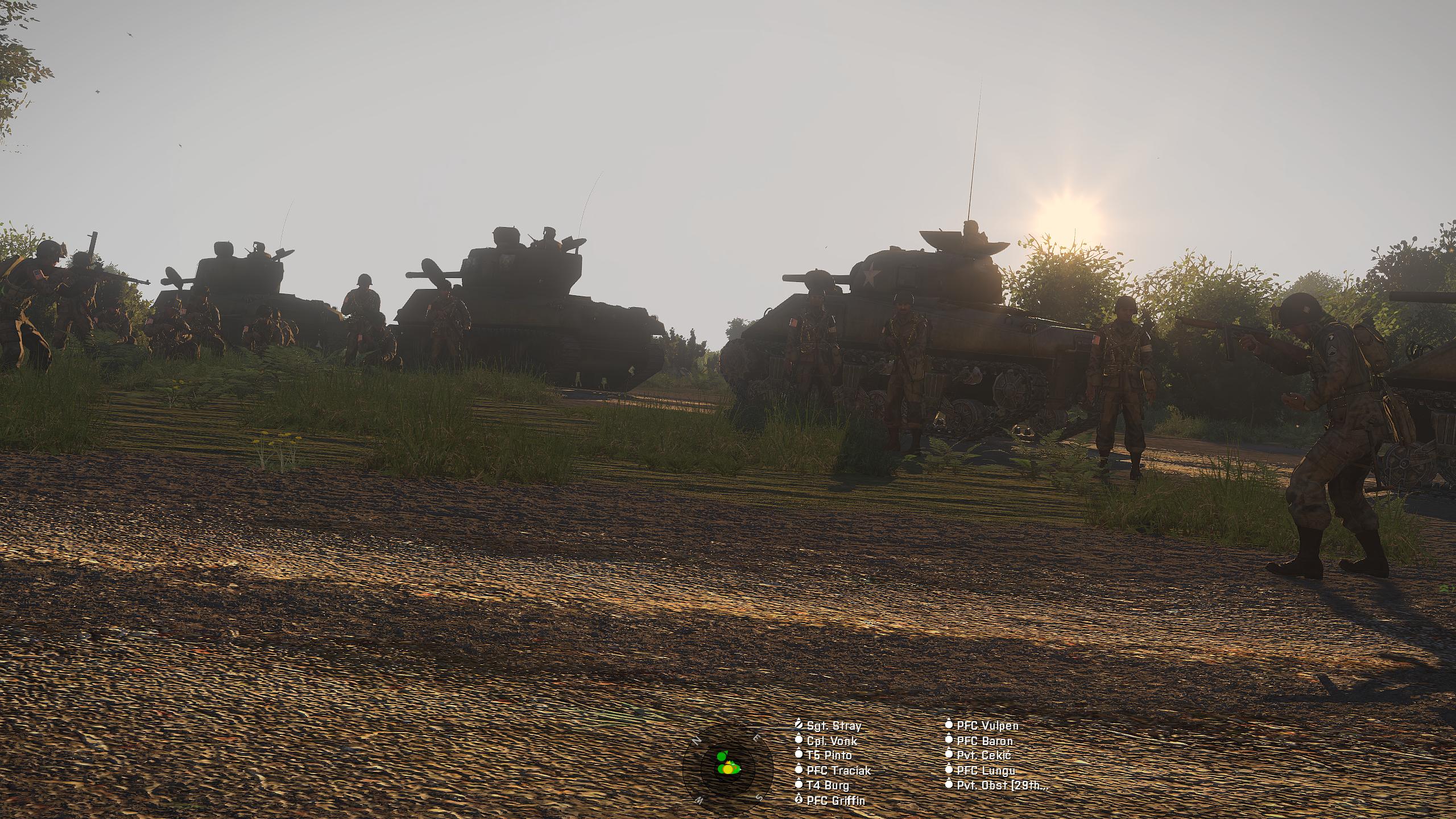 In Easy Company, the second rendition of Easy Company Battle of the Squads was fought. This was a long and intense tournament, lasting almost three months. It was bigger and better than the first EBOTS with the introduction of a double elimination bracket. It also included a squad comprised of members from Dog Company, helping to build cooperation between companies. In the end, EP2S2 was victorious and was awarded the Meritorious Unit Citation.

Following in Easy Company’s footsteps, Dog Company hosted their own Dog Company Battle of the Squads which also featured great fighting and excitement that can only be found in special events. DP2S2 came away with the gold and also received the Meritorious Unit Citation.

TSgt. Dethfield had the following to say about the impact and importance of special events and scrims:

"Events and scrims give squads and platoon a sudden, significant focus as well as a sense of completion after it is over. The year-round training in weekly drills finally pays off, the reasons for why we do things the way we do are made very clear, and everyone comes together to work towards a common goal. These events then become part of our unit history as people tell their stories and the lessons learned, making the unit that much more effective as time goes on."

Continuing on from the busy summer, Easy Company saw two of her platoons get deployed to fight in their first scrims. EP1 deployed on November 2nd against the 508th PIR and the 3rd Rangers. EP1 won both rounds of the scrim, many members seeing their first scrim action. A month later, EP2 got the same opportunity; fighting against the 7th Cavalry Regiment and the 3rd Rangers. EP2 had a decisive victory in their attack and closed out the year on a high note.

Over the course of the year we also saw several staff projects and overhauls come into effect:

Additionally, T/5 Enser was awarded the prestigious recruiters badge for recruiting 160 recruits, all within 1 year. This recruitment single-handedly helped to expand Easy Company and bring it her Fourth Platoon under the command of SSgt. Robles, who had this to say about the creation of EP4:

"The thing about a freshly created platoon is that people have a chance for a fresh start. It's a new platoon, a new culture to be experienced -- it really is fun...especially when you are in a position to influence the said culture. The real cool thing, however, is that EP4 is made out of people from EP2 and EP3, a melting pot of two different, but similar, platoon cultures. It's been fun being the leader of this new platoon. If someone is in a position where they can do this, I would truly recommend."

2019 was a busy year for the unit and a year of growth and change. As always, we will finish with a message from Lt. Col. Wheatley.


It's always fun to look back at the year and all that we have accomplished as a unit. Most years seem to fly by then the review post always opens our eyes to how much was actually completed. Looking forward to next year, I'm not sure exactly where we'll be, but I am sure we're going to be at the top! 29th, Ever Forward! 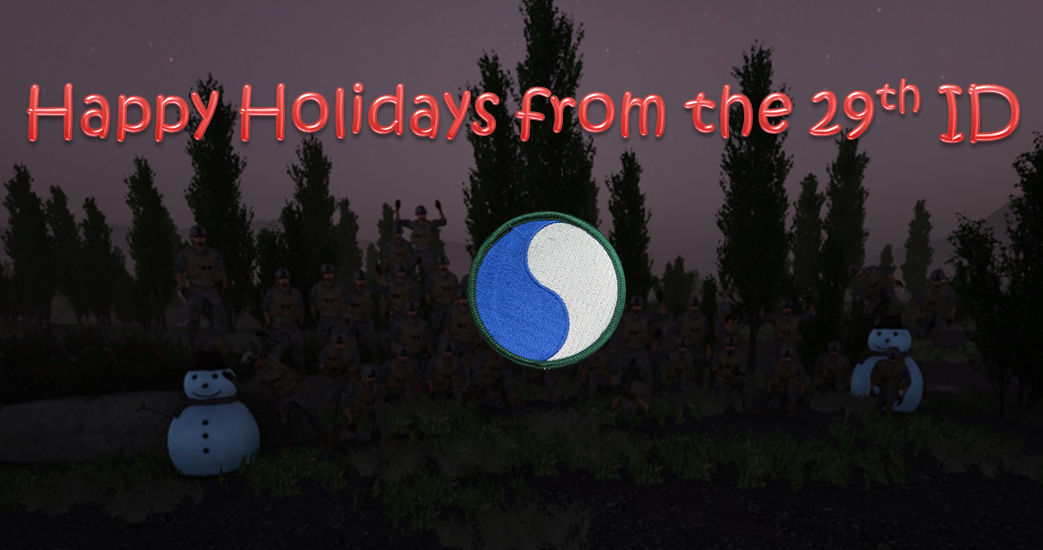