If anyone ever played Project Reality for BF2 it was a great mod, its basically made the game more realistic, the creators of the mod have been working on a standalone successor for some while on the Unreal Engine 4, the game has been voted one of the most popular Greenlight games until now in Steam's Greenlight service! At the moment the game is in pre-alpha state but from footage what i have seen is already looking great, basic stuff is in, but vehicles are still being developed. At the moment it's current state pretty is like Insurgency but on huge maps!

Half hour long of well known youtuber DevilDogGamer playing the game with a developer: 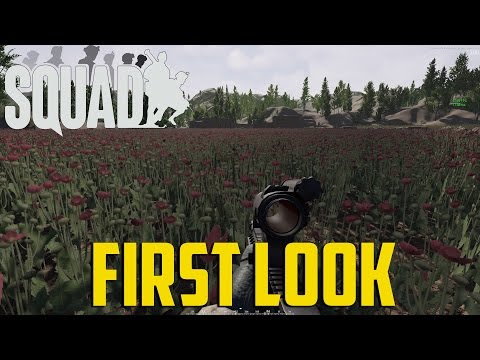 EDIT:
A Kickstarter campaign will start at the end of the week:
http://joinsquad.com/readArticle?articleId=24