Seems the next DLC/standalone will be taking place in the Vietnam era! 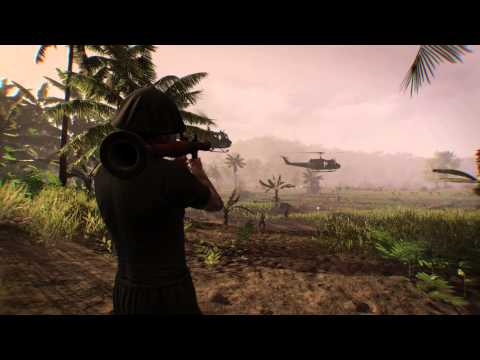