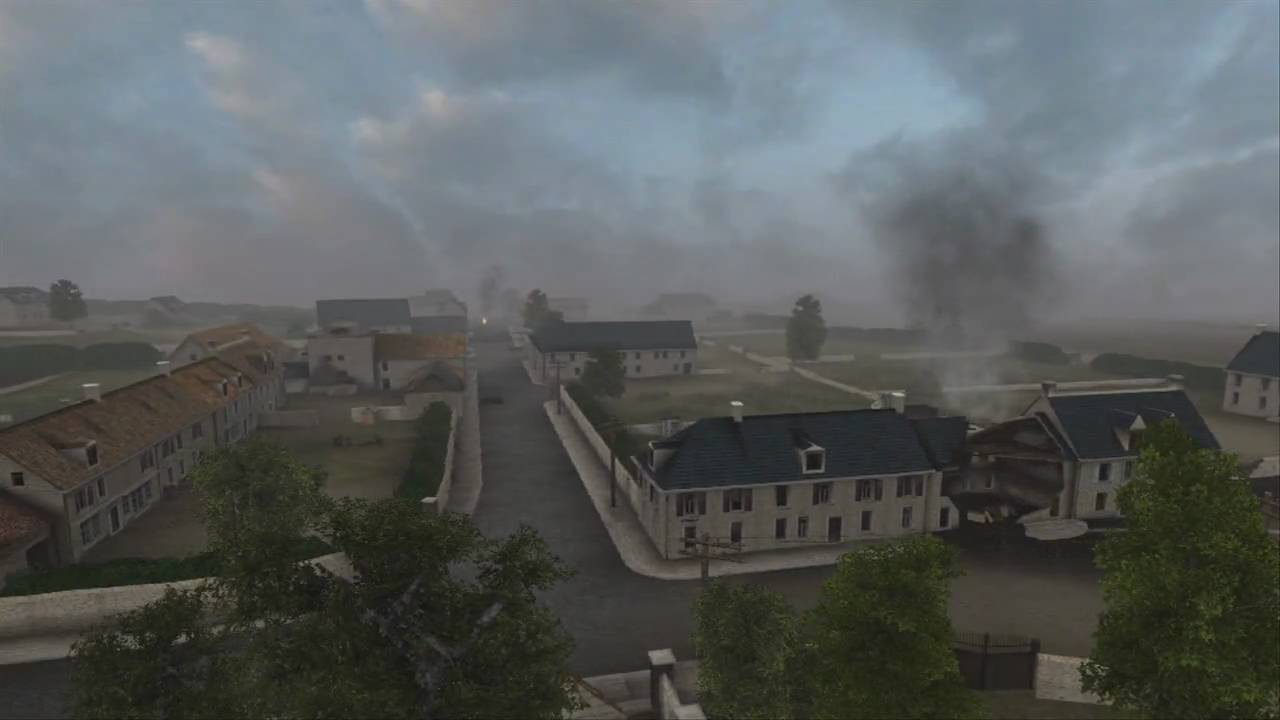 This is a letter written from a Private with the Number 2 Commandos about a special attack on a German Ammo Dump in and around the town of Putot en Bessin.

As to your last letter: Yes, I would like for you to send me some tea. Do me a favor and put it in a water-resistant wax wrap as you know better than anyone those damn supply soldiers will steal everything but the tank on the field. As for the war, it has gone well. I am actually only about 75 miles from home and will try to go to the hospital in the next two or so weeks. We got home from a raid not too long ago; we had to attack a town, the name of which I cannot tell you, but we dropped in under the cover of moon and fog.

When we landed, our Section IC got us into a formation and moved us out very quickly, just in-case a German saw us. At which time we started moving down a stone road (first I've seen in a while) for about 25 minutes in complete silence; the only sound was boots on stone and bugs. We came to our first house and thought we had found a German outpost. What we found out was that it had been abandoned for about a week, as the food had started to rot and it smelled horrible (we had intel that the Germans took half of all foods that the nearby farmers had). We quickly cleared the house and kept on moving. Soon, we moved into a single-floored small house and then an attic. As a Bren gunner, I was told to move into it and provide covering fire, except I was to hold fire until Section IC told me otherwise.

After about half a minute of waiting, I saw movement, and then a fellow riflemen to my left saw movement. It turned out to be a roaming enemy squad. We determined it to be about 15 men, so I was ordered to open fire on them. By the time we sent out an attack squad, the enemy had retreated into a few buildings and were waiting for us. It was later determined I had killed two and had injured at least three more from the blood on the ground.

By this time, the Germans were shooting back at us with their rifles and machine guns. We took a few casualties, but kept on moving up. Soon, we found what was the ammo dump and a brave PFC, not knowing if there were enemies around, ran up and put two satchel charges on the dump; but sadly, as he ran back, he was shot and killed. After this we fell back to a predetermined house to wait for evacuation, where we setup in the building and awaited a German counterattack that was bound to happen.

We had set up in the building on all three floors and the basement. Two German squads started attacking, assaulting the main entry and continuing to push upstairs, which is when they started throwing grenades. At this point, it was hand to hand combat. We were shooting from the top of the stairs and throwing grenades back down at them. We soon realized we needed to retake downstairs; under the cover of grenades, we counter-assaulted and took back the ground floor. As we did this our transport, the glorious HMS Modesty driven by our platoon leader, arrived! We sadly took extremely heavy casualties during this entire house battle, just to ensure that we made it out alive. Almost the entire squad had been killed in action, and it brought a tear to my eye that I was one of the very few individuals to live and see another day.

Your Fellow Man in Arms