Developed for Unreal Engine 4 by a small independent team, Hell Let Loose places heavy emphasis on teamwork and communication as players work together as limited Roles in Platoons beneath the leadership of Officers and the force Commander. Using historically accurate weapons, logistics, armor and tactics, Hell Let Loose is a game that demands teamwork and communication not only to win, but to survive.

Featuring sweeping 4km2 maps, the battlefield is divided up into large cap sectors - allowing for emergent and constantly unique gameplay that pits two forces of fifty players in a fight to the death across fields, bridges, forests and towns. The first theater of war is the sleepy Norman town of St Marie Du Mont on
D-Day 1944 in northern France during Operation Overlord. It features a stunning and detailed 1:1 scale battlefield recreated from archival reference material and satellite photography.

Players will organise and muster behind the front lines before carefully pushing forward into the French countryside towards the town. They will need to establish supply lines using logistics vehicles - enabling them to build Garrisons and other spawn locations in the field.

Armor and infantry must work together to smash through the front line and capture territory - pushing the enemy back and earning greater resources to sustain their fighting power.

Engineers will lay minefields and barbed wire to create choke points. Sunken lanes become killing zones while dense woodlands could mask the presence of a devastating PAK 43 - towed into position by a waiting unit of Wehrmacht infantry. Allied infantry call in strafing runs as hedgerows light up with the fire of a Panther tank and the scream of the Hitler's Buzz Saw - the MG42.

The battlefield is laid out - ready to be mastered by soldiers with the skill and strategic ability to wipe the enemy from the field.

A closed pre-Alpha of Hell Let Loose is expected to begin in October 2017, with a Kickstarter campaign launched prior to a Greenlight campaign.

We plan to release Hell Let Loose on Steam in early 2018.

WHEN IS HELL LET LOOSE SET?

Hell Let Loose is set throughout the duration of World War Two. The first theater of war will be based in Normandy, northern France. It will include several villages and the town of St Marie Du Mont. The map is based on archival reference photographs, satellite photography and height imagery. We are proud to present a 1:1 scale 4km-squared battlefield.

HOW REALISTIC WILL IT BE?

We're aiming to make a game that mixes the high-intensity carnage, weapon mechanics and brutality of Red Orchestra 2 with the operational, supply and construction mechanics of Project Reality beneath the meta strategy of a game similar to Company of Heroes.

We prefer intense, terrifying and intelligent instead of long, tedious and boring.

WHICH FORCES CAN I PLAY AS?

Initially, the first theater set in Normandy will pit the faded might of the German OKW against the relatively green forces of the United States Army.

We plan to make more factions available as we create different theaters.
Our road map includes the addition of:

We plan to create many more theaters on full release - allowing players to fight in iconic conflicts such as the Battle of the Bulge, the Battle of Stalingrad and the Battle of Guadalcanal. We are also keen to include the community in our decision-making process when it comes to the creation of additional theaters.

WILL THERE BE GORE?

Yes. We already have appropriate decals, death animations and blood spray, but we'll be looking to drive the horror home with dismemberment.

WILL WE BE ABLE TO BUILD?

Yes. We're keen for players to be able to construct defences in order to capitalise on natural choke-points and fields of fire. The Engineer role will be able to erect barbed wire, tank traps, machine-gun nests and other emplacements. He'll also be able to lay anti-tank and anti-personnel mine fields, as well as detect and mark enemy minefields.

Obviously, an Engineer cannot carry a battlefields worth of defences on his back.
To construct them, he will have to have supplies delivered to the front line. It will be crucial to have steady and protected supply lines should you want to maintain a strong defensive line. 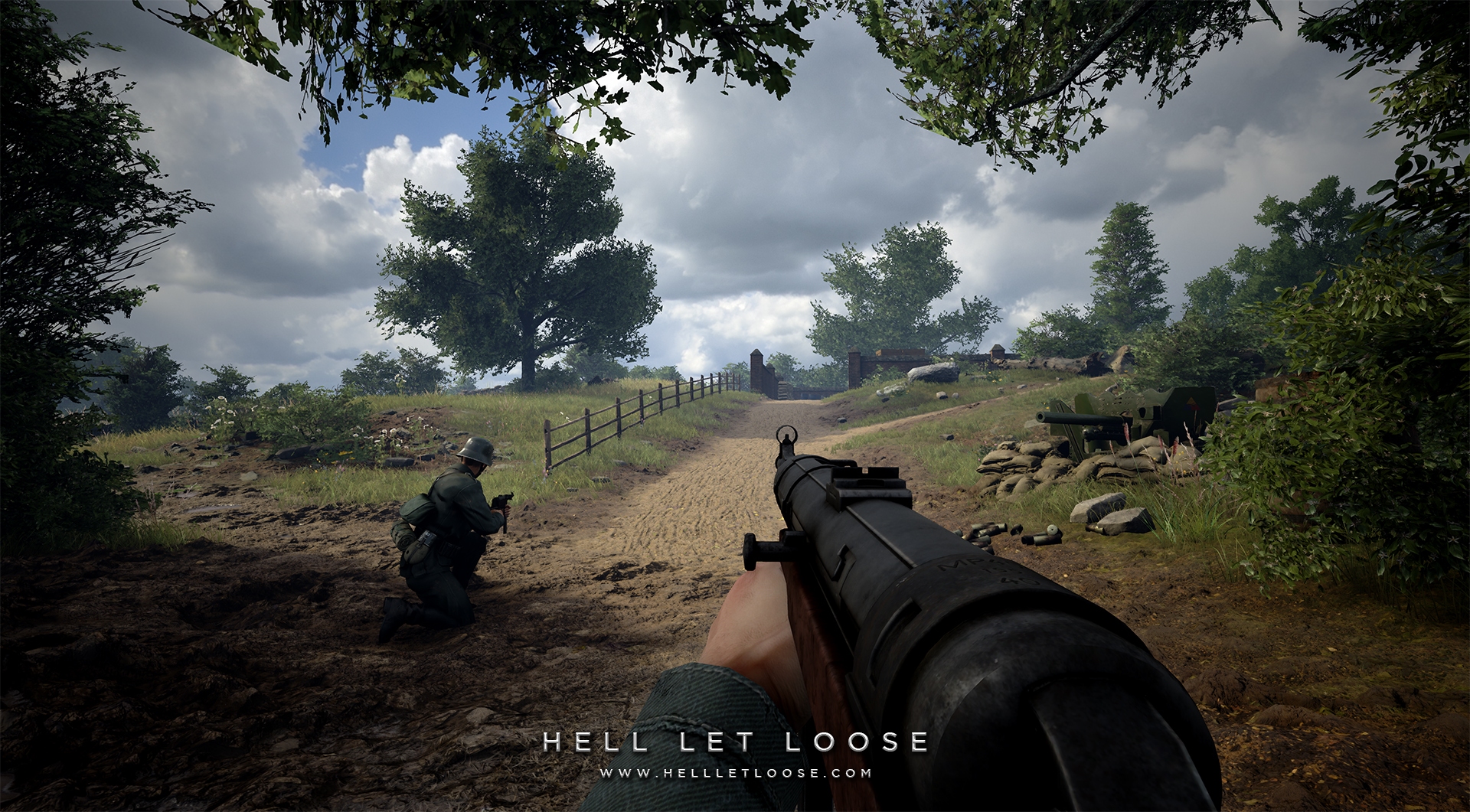 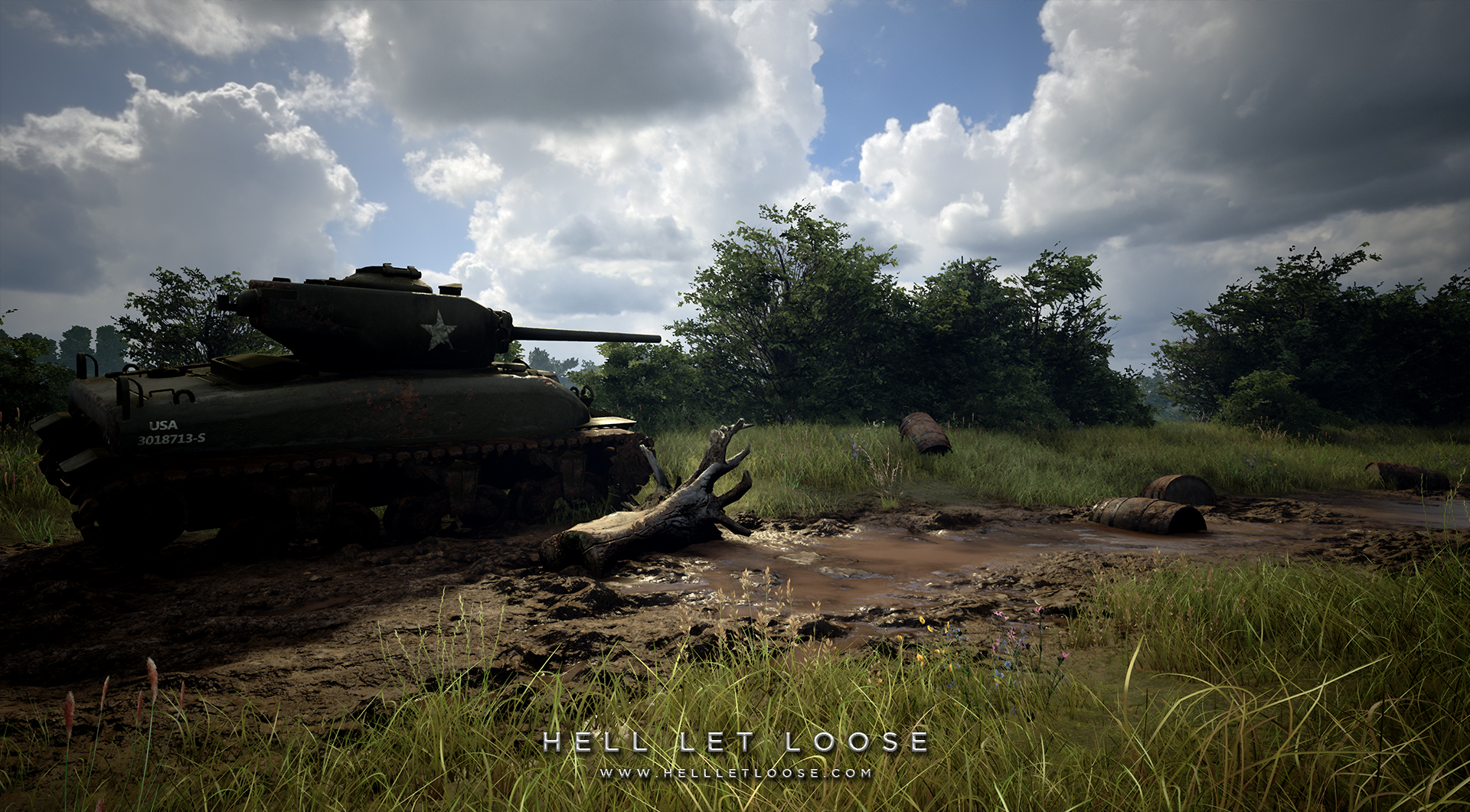 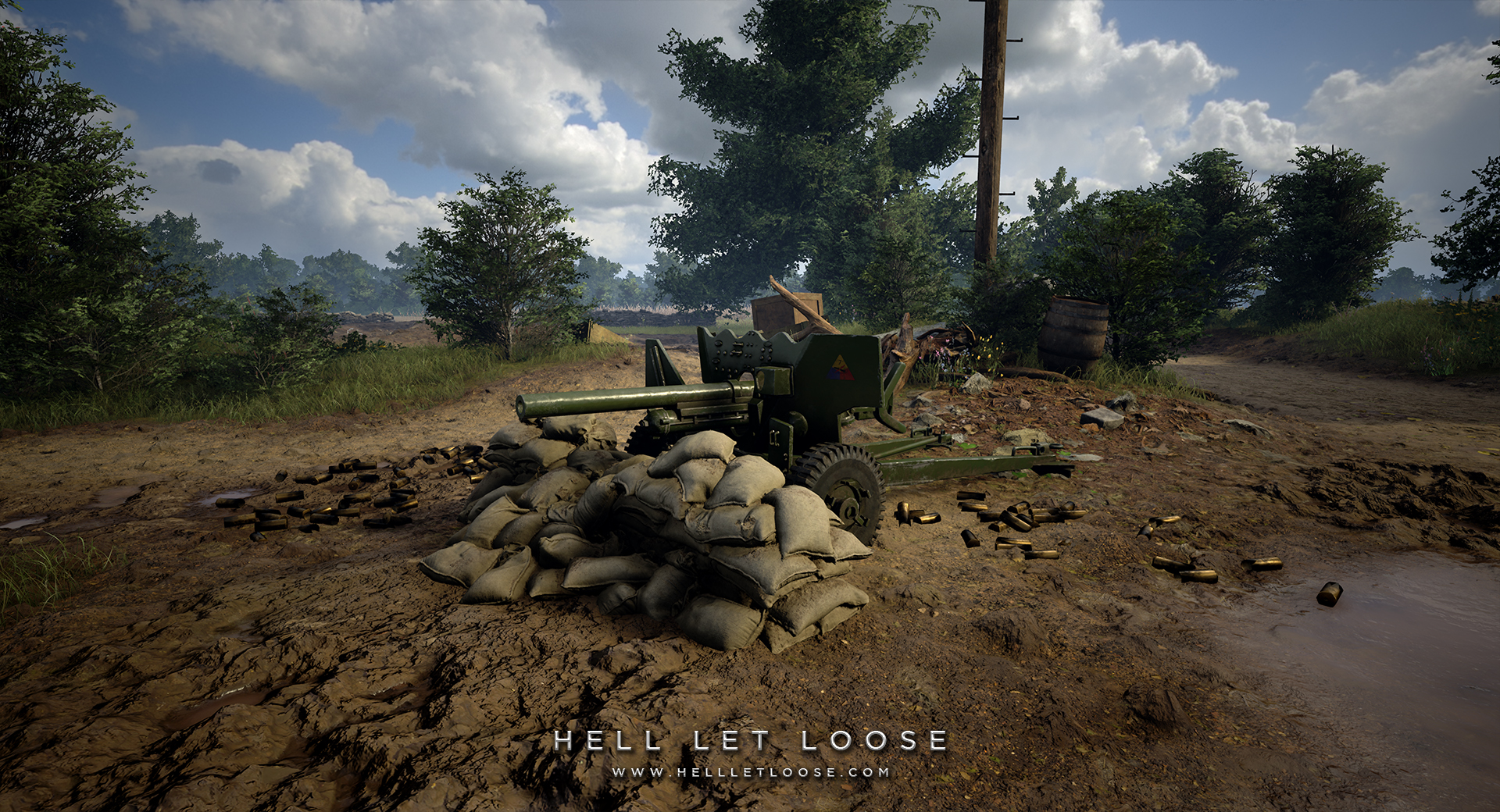 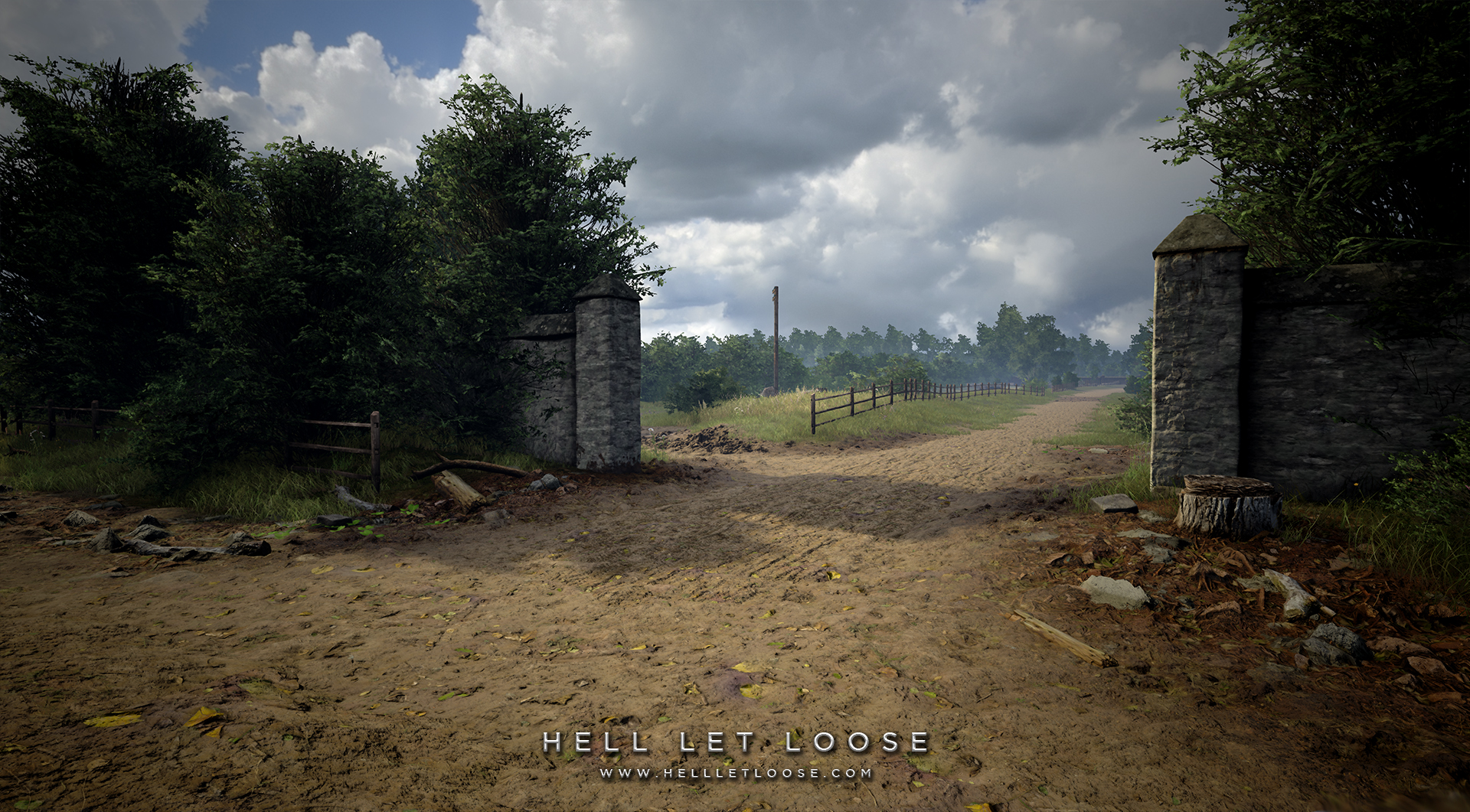 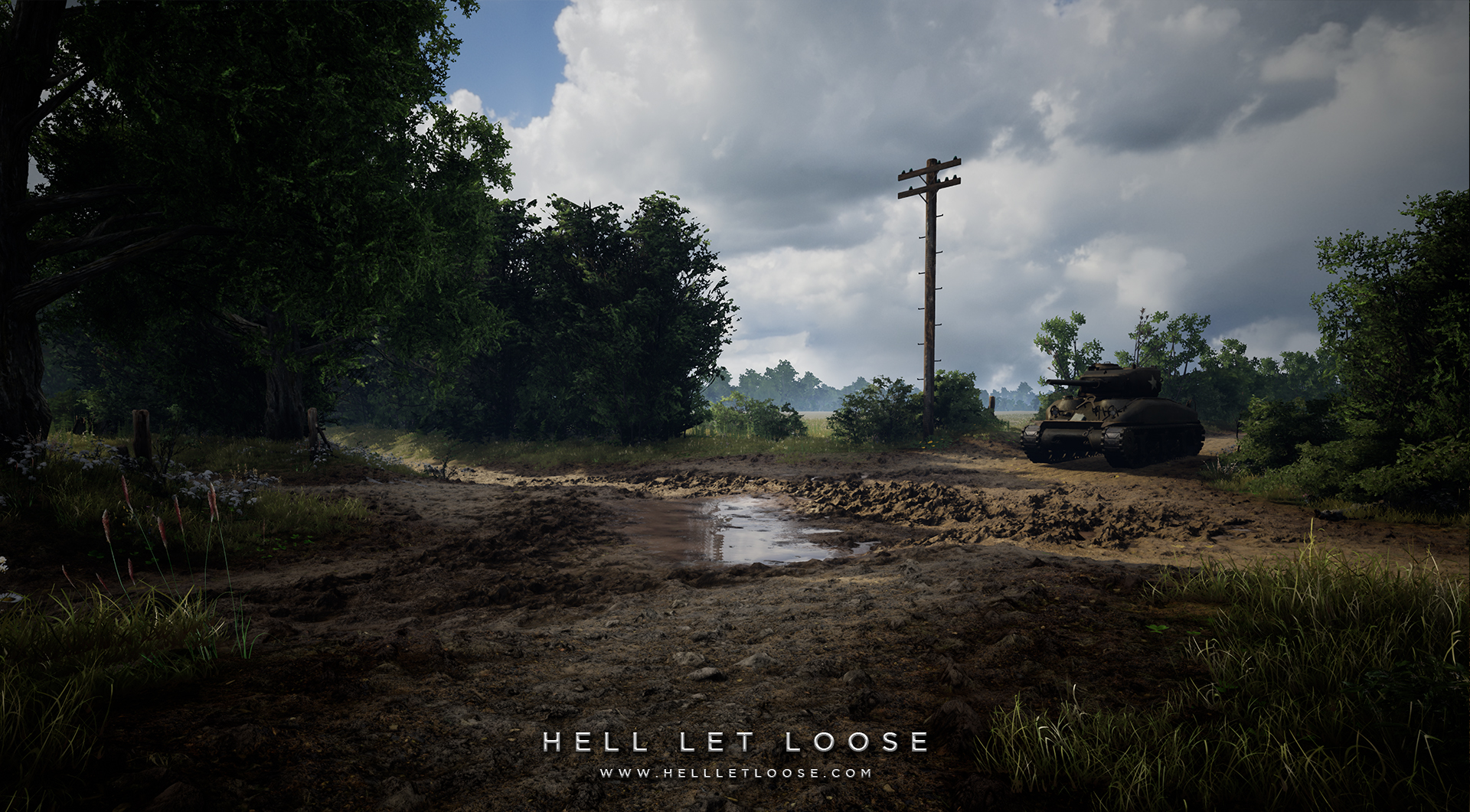 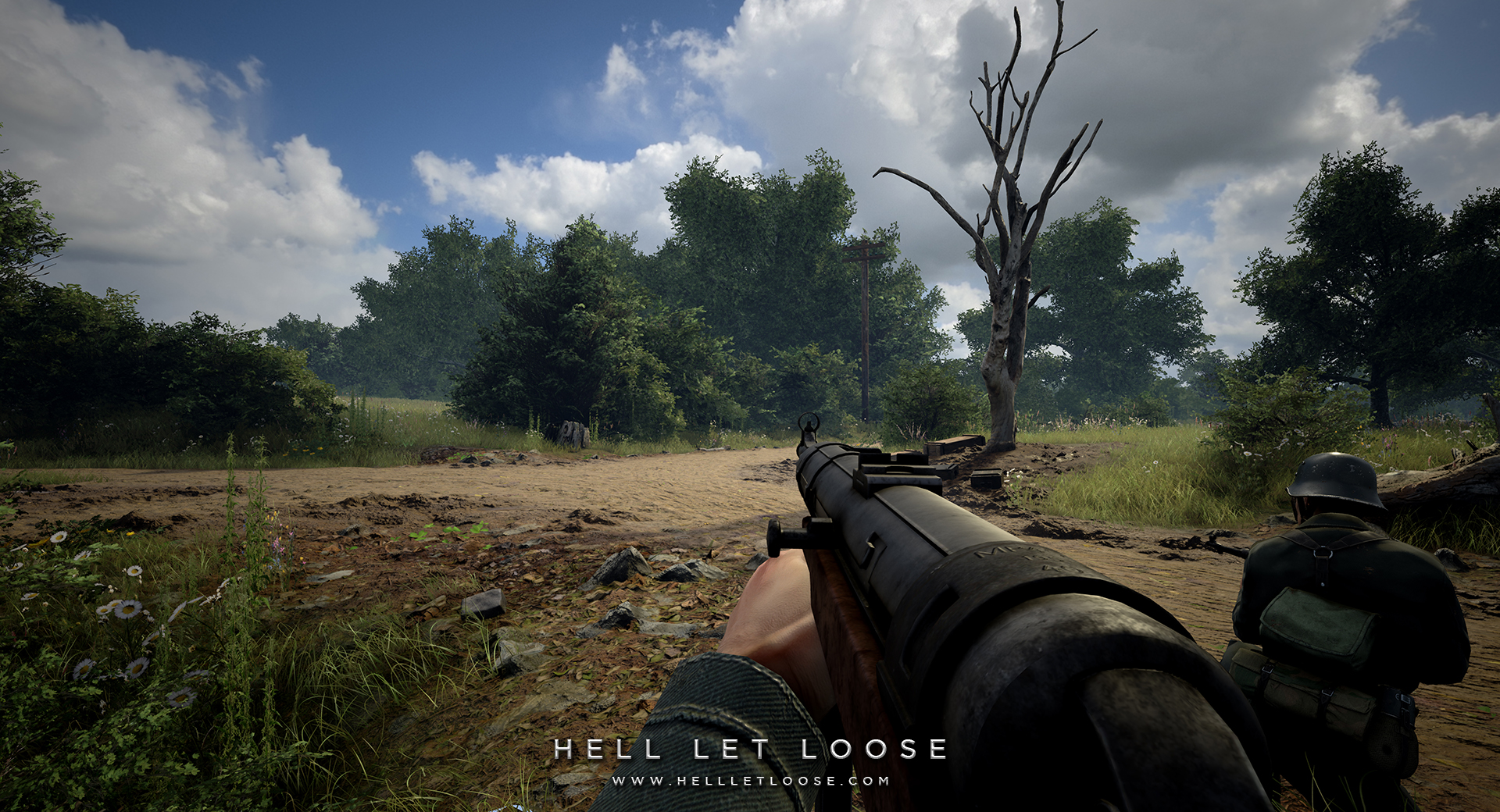 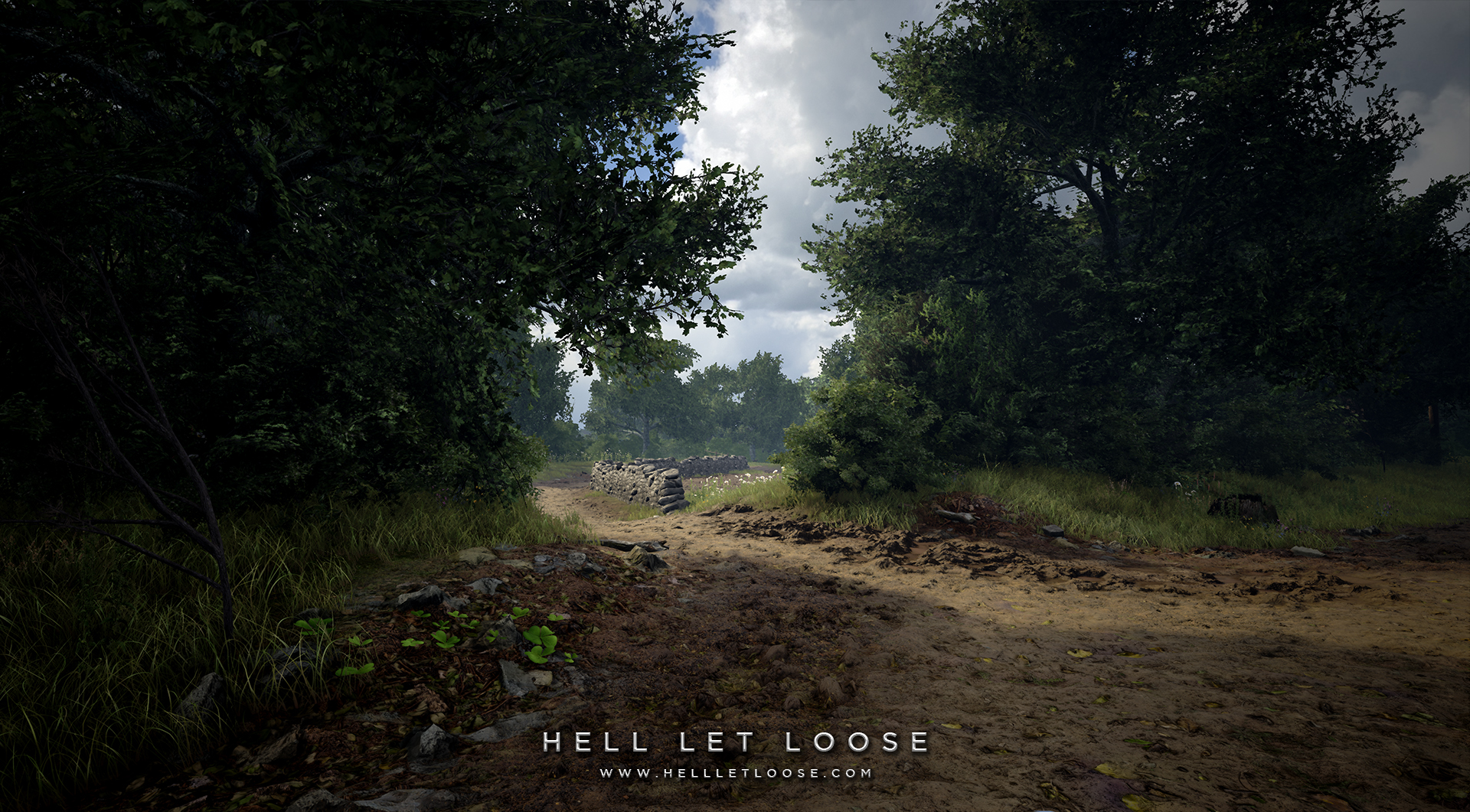 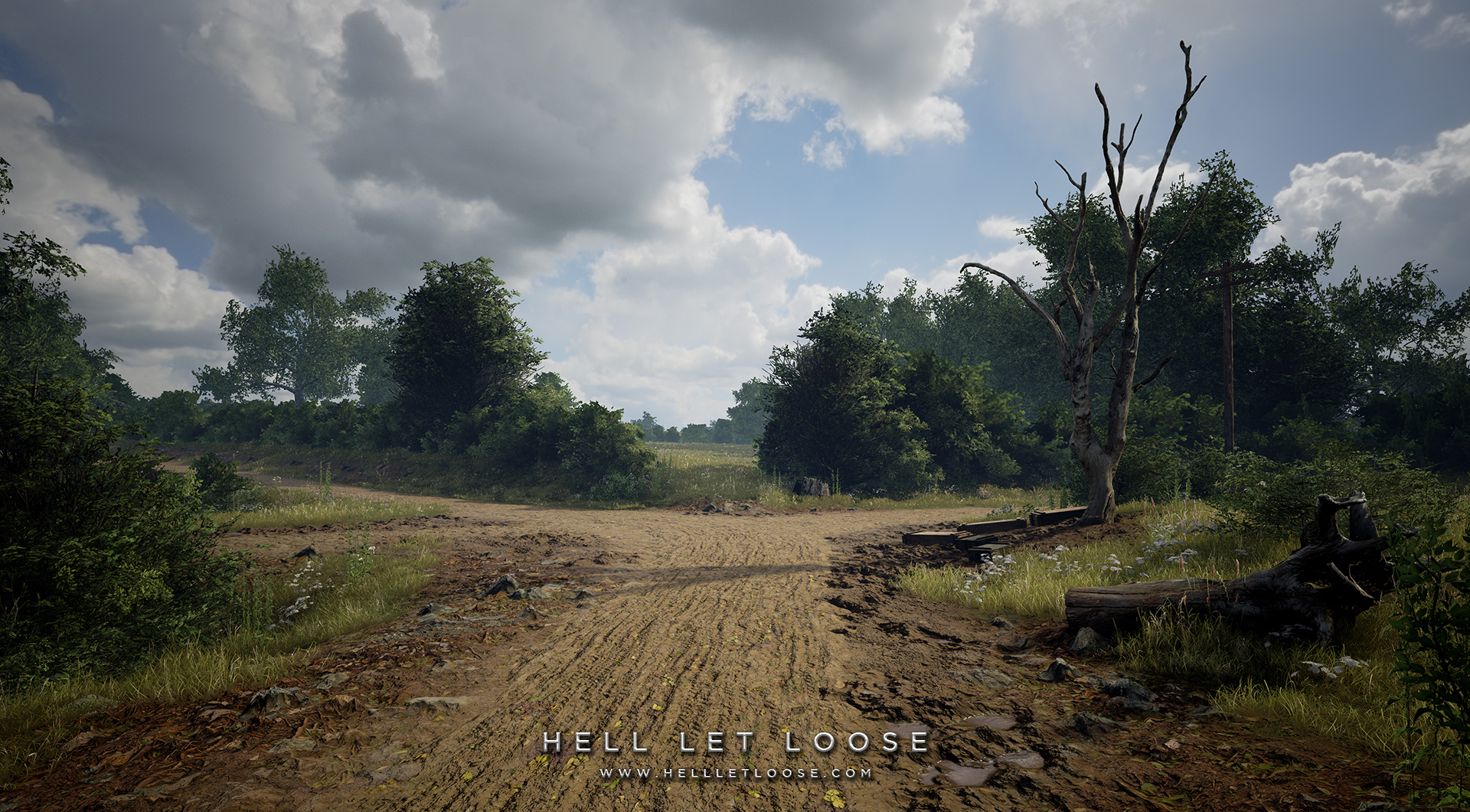 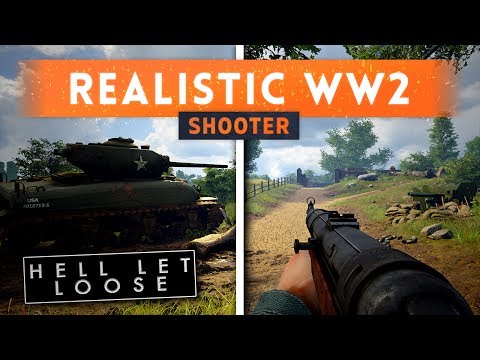 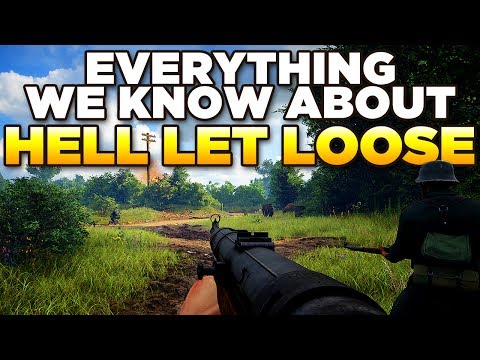