Sgt. Gibson
January 1 in Civil Announcements
As we look back on not only the past year but the past decade, there is a lot to discuss and who better to discuss that with than those who have been around for all of it. This was the first full decade that the 29th has existed which is quite remarkable. Back in 2010, the 29th had three companies, Able, Baker, and Charlie, all deployed in Darkest Hour. The unit saw two massive changes in the decade with expansions to Arma 3 and Rising Storm in 2012, and a move to Rising Storm 2 and Squad in 2017.

On this final day of the year, we bring you the Veteran's Virtues Holiday Special featuring Lt. Col. Wheatley and MSgt. Conrad! They will share with you some of their comments about their time in the unit and where the 29th has been and is going!

Please enjoy this special episode and have a wonderful New Year on behalf of Civil Affairs Corps and Quartermaster Corps! 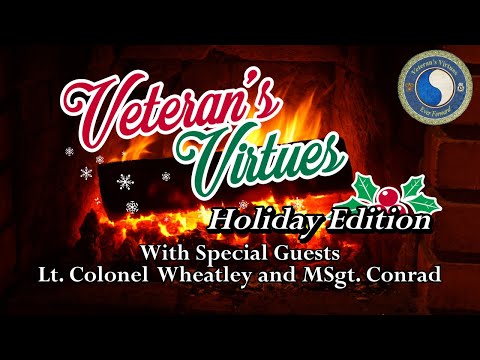