Chris Robert's spiritual successor to his Wing Commander series (And to a lesser extent Freelancer) is starting to gain some momentum once again. After a very successful kickstarter back in 2012/13 the dream of a fully immersive free-to-play online space RPG/FPS/Sim was born. It took a bloody long time for anything to come of it but finally we are seeing some interesting developments.

Aside from the hanger which you have been able to view some of your ships in for quite a while now, CIG (The developers) have released some interesting footage about what they hope their explosions will look like in-game: 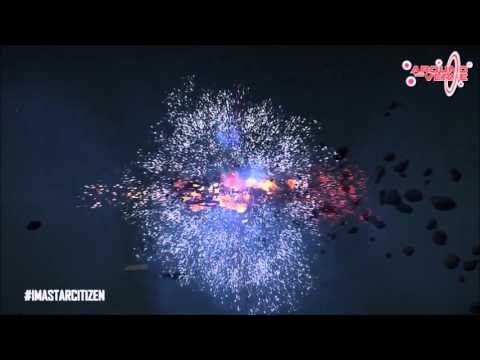 On top of that they have released an interesting teaser for their FPS module, Squadron 42, starring Gary Oldman: 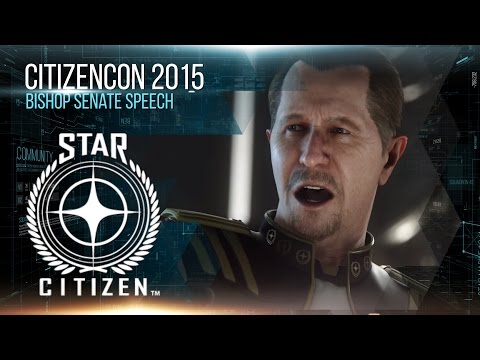 At the moment the game is early pre-alpha internal testing. Backers have been able to "pledge" to the game by purchasing ship packages that include the ship concept, the game and a few other bits depending on what ship is purchased. Once the game goes live (Public alpha that is), backers will have immediate access. At the moment all there is is a hanger to walk around, a combat flight sim and the social module where you walk around a pretty set piece.

What we have seen so far indicates a project that, if delivered, will blow any other game of its type out of the water. Chris Roberts is claiming alot with this one, and aside from project delays, he has yet to disappoint. 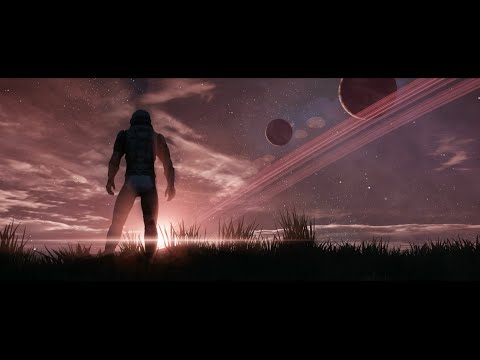 Right now if you set up an account on the RSI website (https://robertsspaceindustries.com/) and pledge your support you can get 5,000 UEC (In game currency) using a referral code (I am linking my one, if you have friends who already have the game, get them to send you one so they get nice things). There are already a few people in the 29th who have pledged to Star Citizen in preparation for its eventual launch. If it is all that it promises, having a large 29th presence on this game would be amazing.