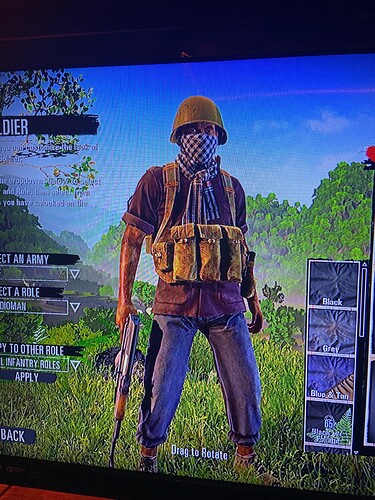 I want to find this uniform in real life but I cannot find the shirt or a similar one for the life of me. Anyone have any next level knowledge of the rising storm 2 uniforms?

To my knowledge VC wasn’t uniformed at all. They used peasant and farmer pyjamas.

The NVA used green canvas and the PAVN were a khaki color standard.

Chest rig is a type 56 chest rig; VC scarf, and VC pajamas (commonly seen mostly in black). Helmet is an SSH-68 but mostly seen was without headgear; headbands or caps or pith helmets, or even black boonie style hats. I’m not sure on a lead on sources for the pajamas but you can find the chest rig and scarf pretty easy. The NVA rucksacks can get pretty expensive, but probably not needed. A cheap stand in could be a rothco canvas ALICE style rucksack, which is sort of similar to a CIDG/ CISO rucksack. Shoes used would be sandals or chicom/ NVA issue boots. There was a similar one the ARVN used; I also saw modern reproductions a while ago but I have no idea where that site is now. Most of this stuff you can find in images atleast by searching those terms. If you need US uniform stuff, I know a lot about that area.
I can ask around some of the communities and see if there are good sources for VC/ PAVN stuff, seems a lot harder to get than US stuff. 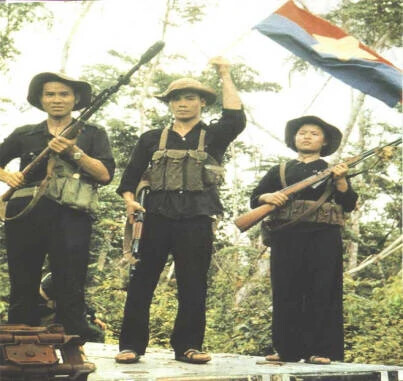 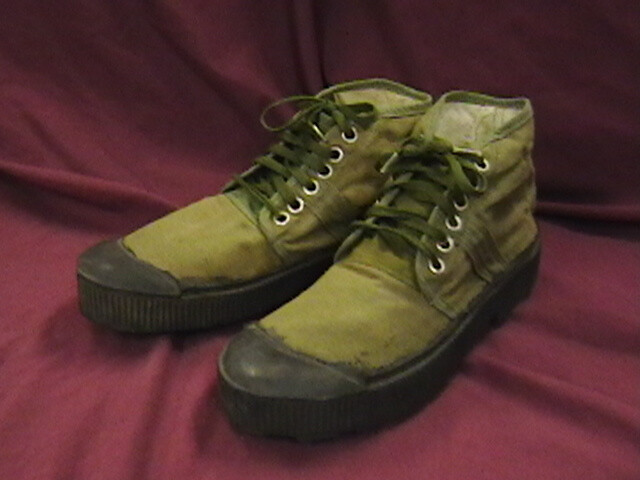